Saugerties, N.Y. – September 9, 2022 – The East Coast’s most talented up-and-coming young horses gathered at the Hunter Stadium during the HITS Championship to vie for this year’s $5,000 Platinum Performance/USHJA Green Incentive Regional Championship – East. After two rounds of competition, it was Brian Feigus and Little Big Man HX who earned the top honors and championship title, while Jennifer Ritucci and NVF You Do You took home the reserve championship. 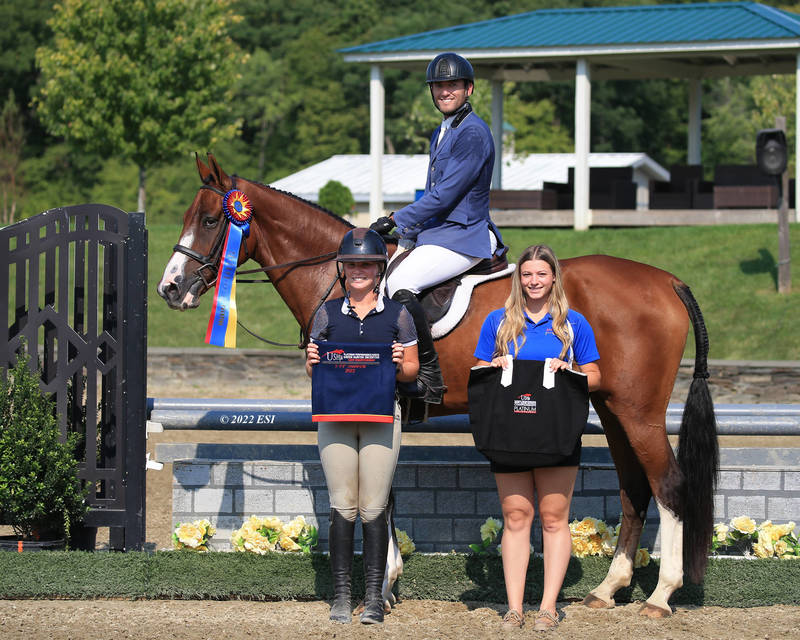 Feigus was thrilled with Little Big Man HX’s performance and enjoyed competing in the new Regional Championship, as well as the $15,000 Green Hunter Prix hosted by HITS. “I think the more classes we have like that for these young horses, the further along they get and the quicker they get to the next level,” he commented. “It's nice to be able to come here and have two classes for these green horses in two different rings and have that opportunity to get that experience for them.”

Little Big Man HX is a 6-year-old KWPN gelding owned by Redfield Farm of Califon, New Jersey. With Feigus in the irons, the duo earned two scores of 85 for a total score of 170 to earn the Green Incentive Regional Championship. The reserve championship title went to Jennifer Ritucci and NVF You Do You, a 5-year-old Westphalian gelding owned by Grafton Street Equine LLC. 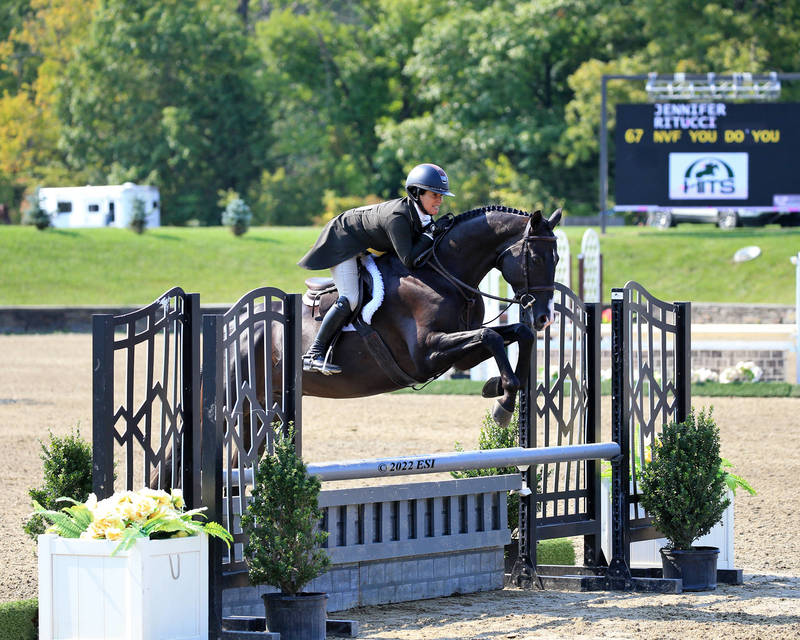 Jennifer Ritucci and NVF You Do You 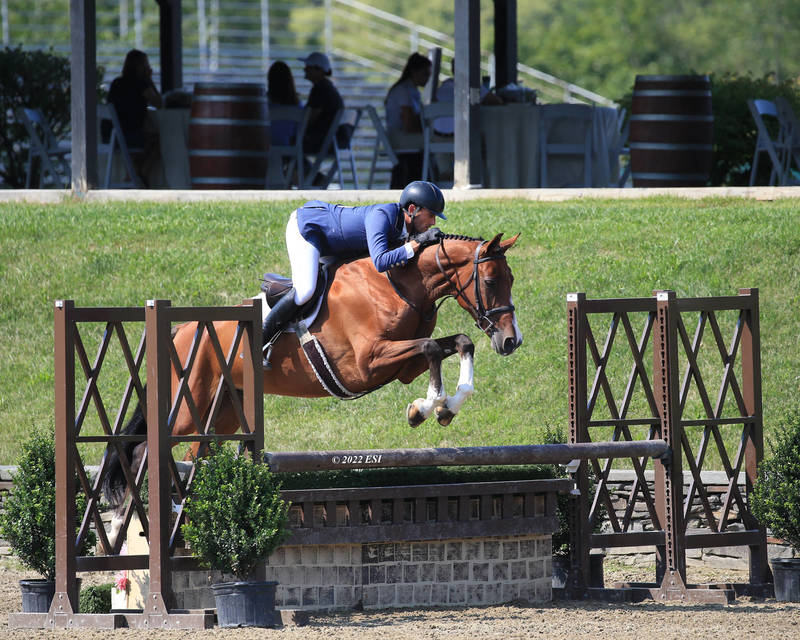