Together with her sister Ashley, Mary-Kate Olsen heads a fashion empire. Their names have been familiar since the 90s, when the two were cast as Michelle Tanner on ABC’s wildly successful Full House. By the time most children would have been in kindergarten, Mary-Kate was co-starring with her twin in her first feature-length movie, To Grandmother’s House We Go. And it was on the set of that movie that Mary-Kate found her passion.

“I was six when I first fell in love and it was with a pony named 4x4,” she says. Throughout her childhood, Mary-Kate continued to act alongside her sister. She also continued to ride. While living in Studio City, Los Angeles, Mary-Kate attended Campbell Hall School, where she competed on the equestrian team. “Having horseback riding as an outlet was super important because it allowed me to have another life and outlet outside of work and school,” she says. “I continued to ride through high school and stopped when I moved to New York.” 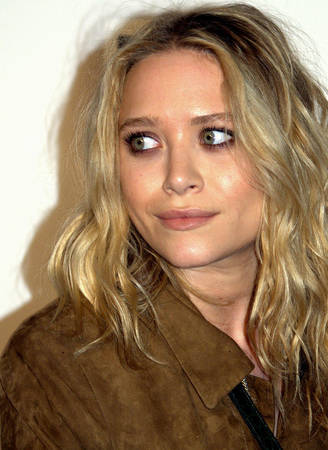 Today, the Olsens are owners and designers of couture fashion label The Row. They also own and design contemporary clothing line Elizabeth & James and have designed collections for Norwegian retailer Bik Bok and JC Penney. The two have been named Womenswear Designer of the Year by the Council of Fashion Designers twice, are co-presidents of the production company Dualstar, and are considered titans in the fashion and entertainment industries. Yet Mary-Kate still finds time to ride and has recently been increasing her involvement with competitive showjumping.

“I came back to the sport because I missed it every day that I wasn't riding.   It was the hardest thing to leave and the hardest thing to come back to,” she says. For Mary-Kate, riding is a universe outside the lifestyle she has built for herself – “it allows me to exist in another world,” she says. At HITS Saugerties, she rode both Prem' Dollar Boy and Hertog Van't Merodehof in the Adult 18-35 Jumper 1.10m, the Modified Junior/Amateur-Owner Jumper 1.20m, and the $3,500 Modified Junior/Amateur Classic 1.25m classes. 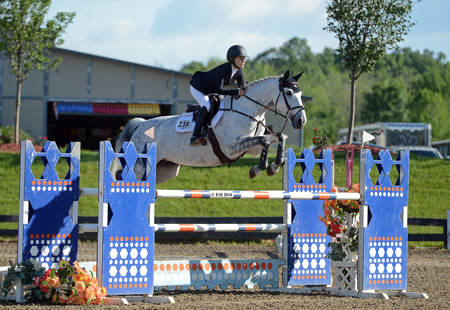 She considers what she does on horseback to be vital to her success as a person and a businesswoman. Riding “allows me to practice being accepting, patient, disciplined, compassionate, competitive, and all of those other emotions that are very important to have in your everyday life,” she says. “Horses teach you a lot about yourself.” She emulates those values in both her personal life and in what she creates. Some of her designs are directly influenced by the horse world. “One of The Row’s first blazers was inspired by one of my first show jumping coats,” she says. Even when the designs can’t be worn in the saddle, she says, “My sister and I always think about fit and comfort when designing anything which is important in equestrian clothing as well." 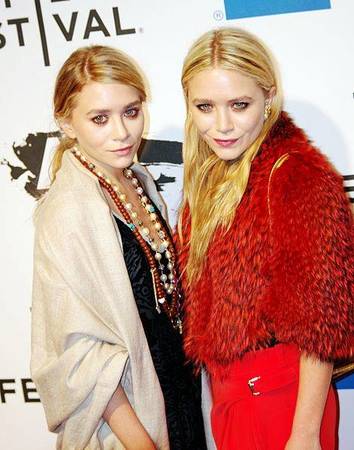 Mary-Kate with her sister Ashley

“It is a challenge,” she says, “to balance both a career that requires almost all of my time and a true passion that is not a full time job. It is unfortunate that I can't be in two places at once. I have had to learn to be patient with myself.” This summer, Mary-Kate has spent her free time indulging in her true passion showing at HITS-on-the-Hudson.

Remembering her time as a young actress with a deep love for horses, Mary-Kate has some advice for young equestrians juggling the pressures of school, work, and riding. “My advice would be that school is very important, riding needs to be a deep passion, and horses will teach you a lot and give you tools that you will be able to use for the rest of your life.” Coming from a successful designer, businesswoman, and equestrian, it is advice well worth noting.

The HITS Blog has previously profiled Olympians McClain Ward and Matt Williams as well as young riders like Michael Hughes and Megan Hackett. To nominate a rider to be profiled on the blog, send us an email!