Madden is looking forward to returning to Ocala after her 12th place finish in the 2014 Great American $1 Million Grand Prix. “While the other specific teams that will be joining us have not been finalized, the U.S. team is a very strong one, and I’m confident in our chances,” she said.

“We’re thrilled to welcome these top riders to HITS Ocala. It’s a great opportunity for HITS, and for Ocala and Marion county to host these elite riders from the U.S., as well as from around the world, ” said Thomas Struzzieri, HITS President and CEO. 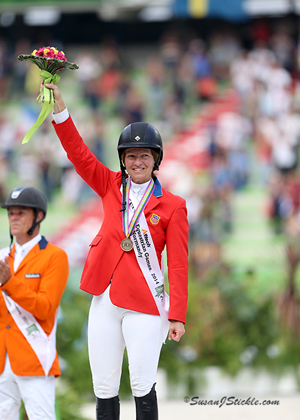 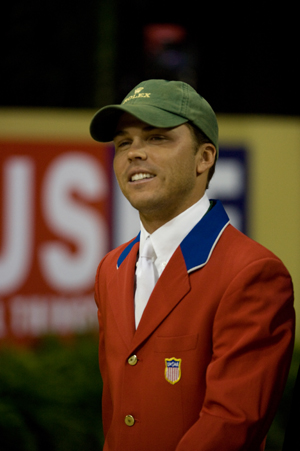 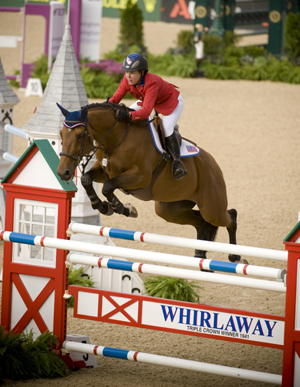 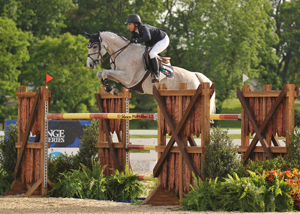 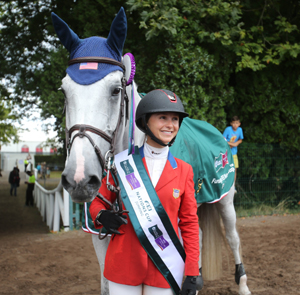 HITS, Inc. produces high quality, international-level hunter/jumper horse shows. Based in upstate New York in the Village of Saugerties, HITS has been producing shows since 1982 and is now a nationwide company with world-class circuits in California, Florida, Arizona, New York, and Virginia.